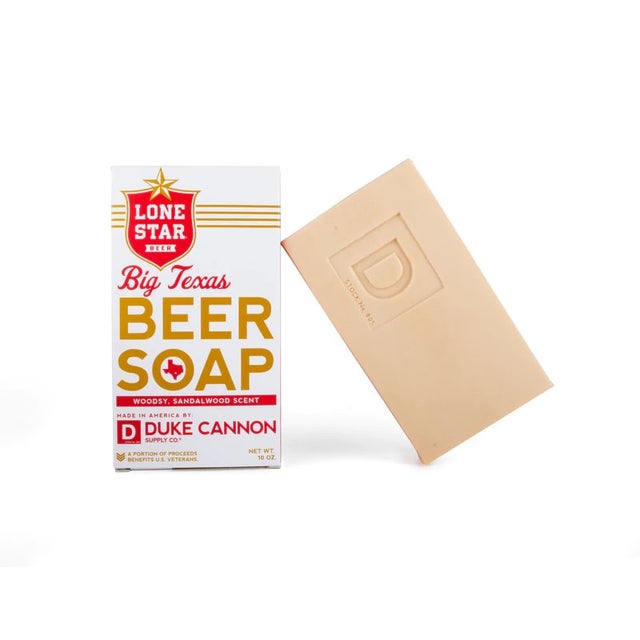 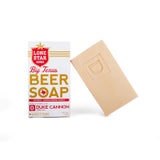 Everything is bigger in Texas, including the beer, the soap, and especially, the beer soap.

The Big Texas Beer Soap from Duke Cannon is a Texas-sized 10 ounces and is made in partnership with Lone Star Beer, the National Beer of Texas.

It won't leave you smelling like you had one too many at an Amarillo roadhouse, however; it has a nice sandalwood scent that smells downright fantastic.